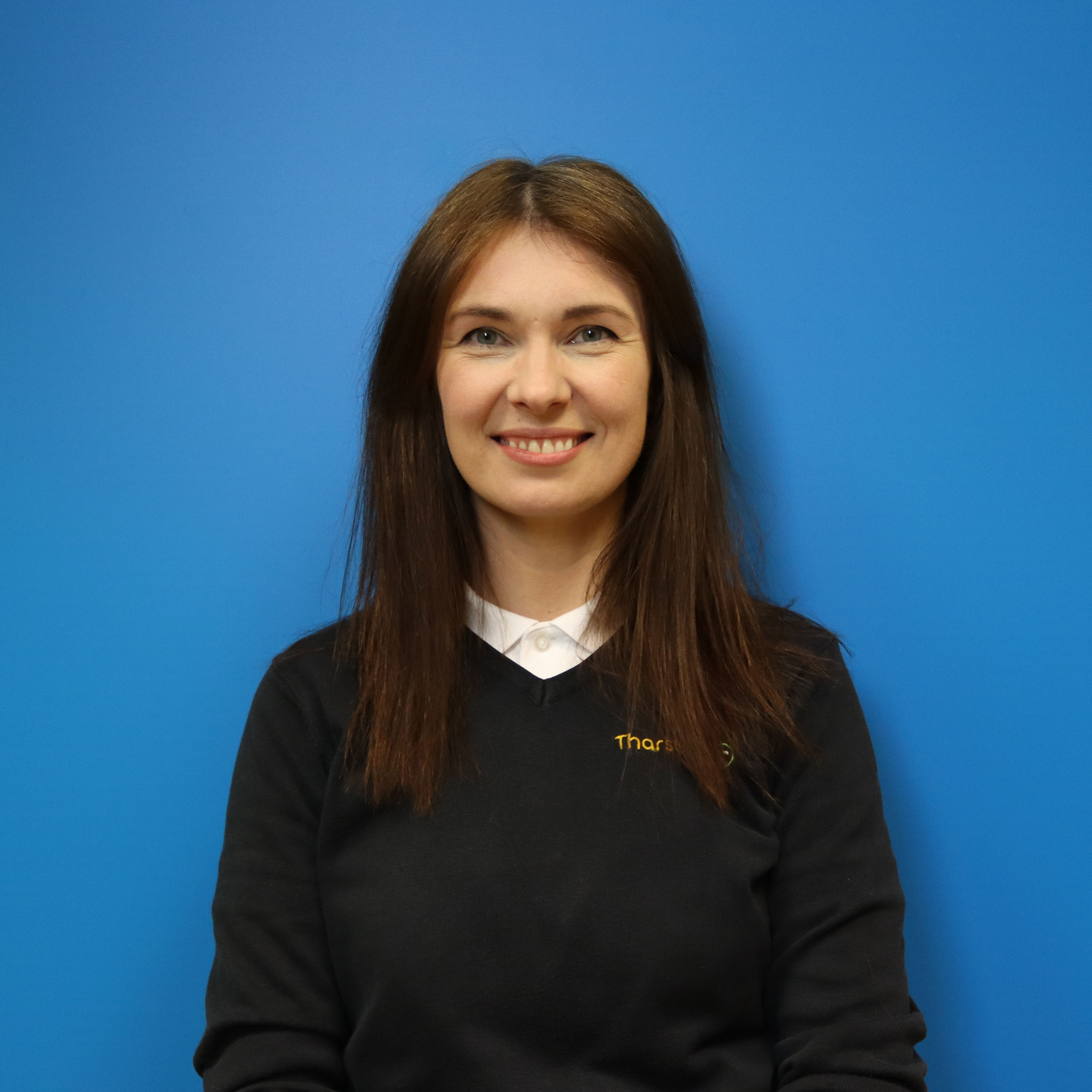 If you've ever wondered how the concept of print MIS solutions started, and what problems they were intended to solve, then have a read of the below timeline we've put together.

In this brief history of MIS we take a look at where it all started, where it all went wrong, and how it all got back on track. Intrigued? Probably not, but have a read anyway - it's more interesting than it sounds. Honest!

Print Management Information Systems have been used since the mid 80s, when they were barely more than on-screen calculators. Using limited computer processing power, they automated and organized some of the more mundane administrative tasks typically undertaken in a print shop.

In 1984, print estimating was revolutionized with the introduction of a system that could generate a quotation letter repetitively and without variation, at once condemning quote pads and hand-typed letters to history.

Equally as exciting was the ability to retrieve a quotation up to three months old, review and reprint it in a matter of minutes!

Gone were the hours spent rummaging through filing cabinets and manila folders, only to have to recalculate the quote anyway to address a change in the specification.

As the accessibility and processing power of hardware rapidly improved through the 1990s, so did the sophistication of the software it could run.

Computerized systems came into common use for Job Costing, Purchasing Stock, Production Control and Finance. As each new department was conquered, the volume of administration was further reduced, to the growing relief of these early MIS pioneers.

The arduous task of physically gathering and assembling information for reporting was eliminated. Managers revelled in the seemingly endless possibilities of their new MIS and with the push of a button they began overworking their dot matrix printers, producing rivers of reports.

All of this happened at a time when there were more than 20,000 printers in the UK alone and digital print hadn’t yet been invented. But then…

In 1993, the Indigo was launched and the print world changed. The wheels fell off both the printing industry and the MIS sector.

Printing companies had to start quoting for digital and MISs weren’t up to that because people didn’t know how to price products. This was one of the main reasons that print management businesses were born.

It all became about price and the running of an MIS fell by the wayside. Nobody understood what pricing to use and they were pricing too low because they were competing against print management giants. The industry had lost what an MIS was all about.

Customer demands started to change too. They started to expect quicker turnarounds, shorter run lengths and cheaper prices. Admin functions were forced to speed up and so the percentage of admin costs of the overall job went up.

Because of this, MIS businesses lost their way somewhat, focusing on the objective of reducing paperwork and turning their products into administrative systems. MIS solutions started to move away from their purpose of order information capturing, and became more about producing documentation more quickly. They stopped being about analysis and whether or not a job was good or bad, and started to be about doing a job more quickly.

In the early noughties, the .com bubble burst, taking the print management giants along with it.

In the wake of this, JDF v1 was launched in 2001. It promised to unify suppliers of systems to the printing industry and provide streamlined automation. JDF promised to do for 'Process' what PDF did for 'Content'.

Print MIS providers had to respond and, whilst not overnight, they started to position themselves as the central hub to a print business rather than previously being the distant cousin that wasn’t allowed to visit very often!

The 2004 "JDF-Drupa" was used to release the JDF 1.2 specifications which included a number of major changes to the spec, making it the first really “mature” version of JDF. Many MIS providers were showcasing early releases of their JDF-enabled software or gathering customer feedback for future developments.

So now, as well as being an administrative system offering estimating, fulfillment and customer reporting, MIS systems also become central to the hub of production.

It seemed that MIS had been the victim of yet another distraction and lost its way again.

In steps the BPIF and launches a Vision in Print (ViP) study to get us all back to basics. Partly funded by the Department of Trade and Industry, ViP sought to assess the ways in which printers used their internal systems and to make best practice recommendations.

The outcome of the report was a revelation; almost all MIS users had reduced the use of their systems to the point where they were little more than glorified administration systems. MIS developers were informed that their users were not nearly as advanced as those using the solutions of 20 years ago.

Whilst there had been many fundamental improvements in assistance with everyday tasks, business owners were making very few strategic decisions based on data from their Management Information Systems. The problem seemed to be that both users and developers had lost sight of why the industry had needed MIS solutions in the first place - TO PROVIDE MANAGEMENT INFORMATION!

The end of the naughties saw the likes of Moonpig, TheDogsDoodahs and Funky Pigeon become the dominant online web-to-print companies in the market. MIS providers got drawn into the ecommerce culture, as printers all clambered to be online and connected to their customer base. Some MIS companies tried to create their own, resulting in a plethora of different web-to-print providers available.

Things started to settle down in the 2010s. There was consolidation in the web-to-print market and JDF finally started to deliver on the promises that it offered. Automation became a key focus for MIS.

With the advances in automation and integration, workforces have become streamlined and printers now use their MIS to manage admin, create prices, gang work and control production. A far cry from those simple adding machines of the 80s!

These Stories on Automation