The 7 Characteristics of a Successful MIS Implementation Project 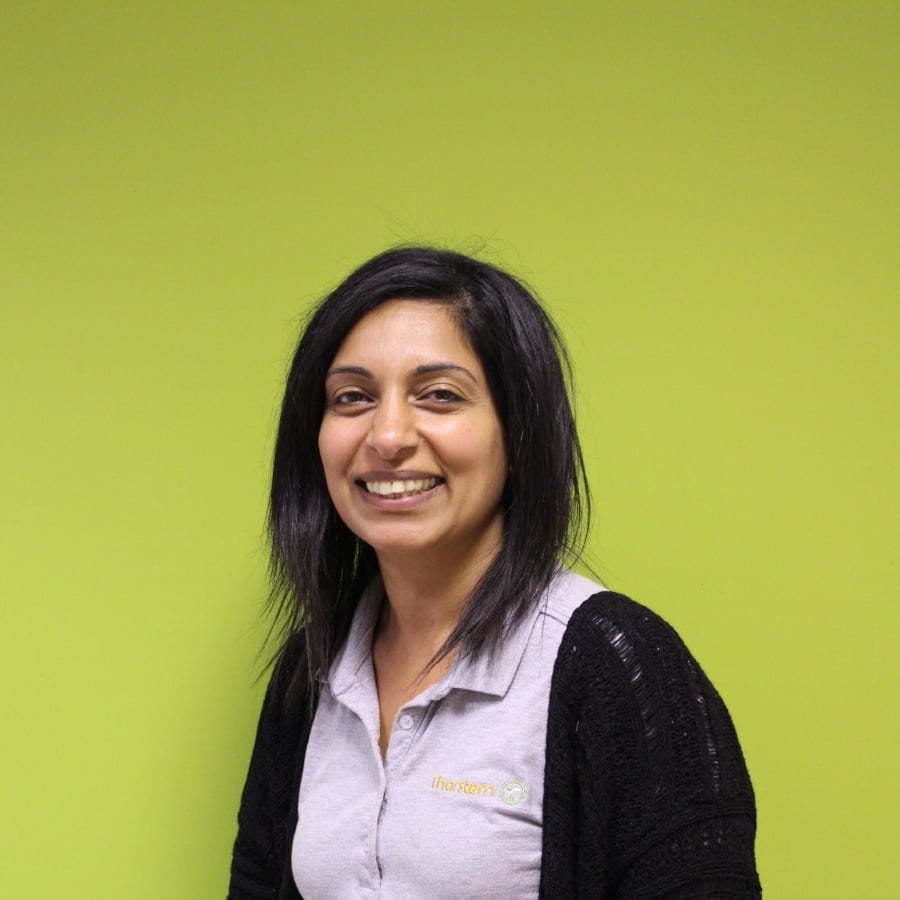 (And what you can do to make sure yours is a success!)

Over the last few years I’ve managed some pretty large MIS implementation projects for Tharstern and along the way I’ve gained some really valuable insight into what determines how successful a project will be.

I found out pretty early on that two seemingly identical projects can have very different results, both in terms of how well the MIS is received by its new users and also how smoothly the implementation process goes.

In this article, I’m going to share the 7 key factors that I’ve found to have the most influence on this, and suggest some things that you can do to make sure your project is a roaring success!

1. How open, honest and inclusive you are 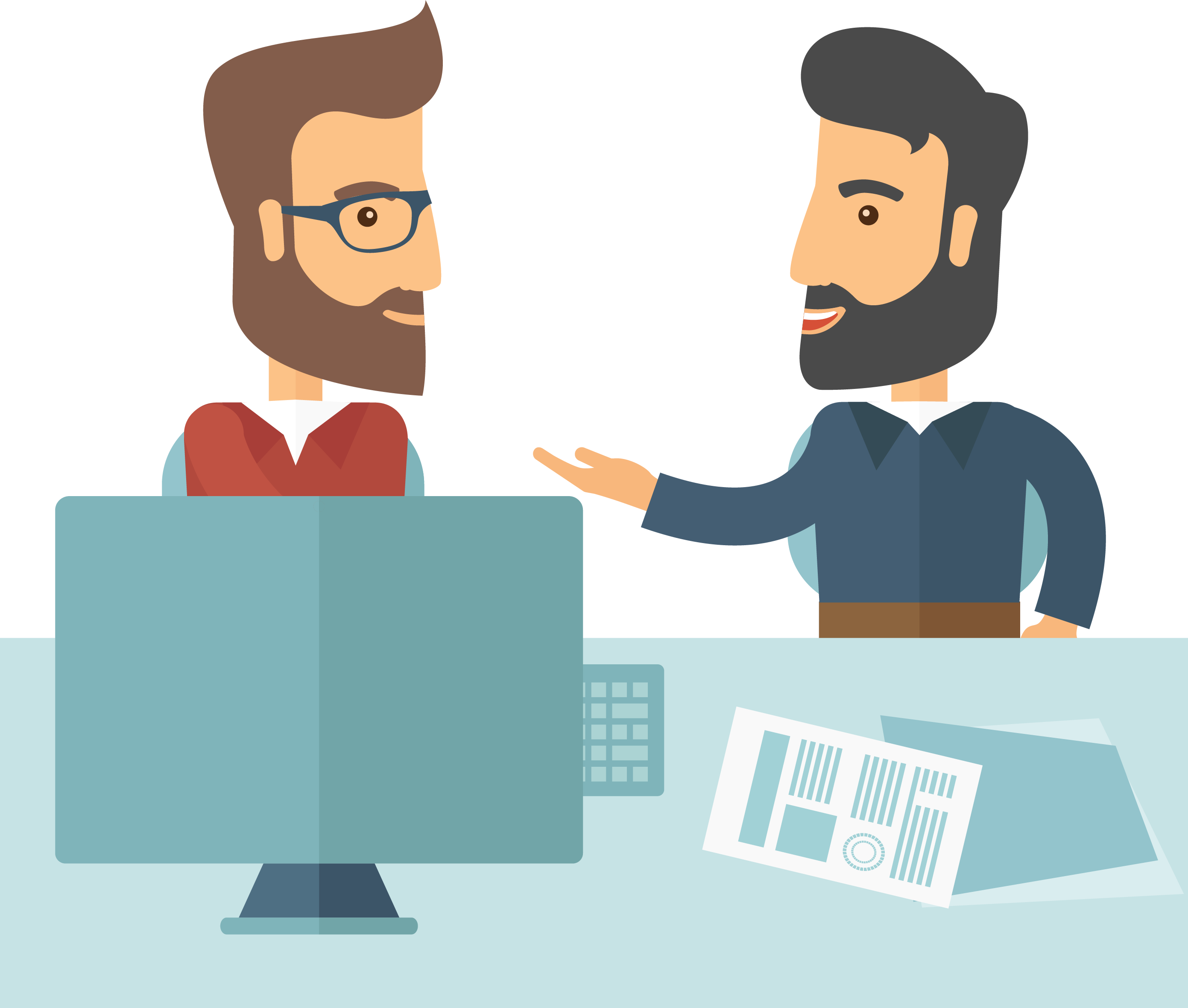 The most successful projects I’ve been involved with all have one common denominator: inclusivity. Any implementation where the Project Team has kept End Users at arms-length from the new system until the 11th hour, will always encounter resistance. A cloud of animosity will sit over the whole project throughout the go-live period and into the ensuing months.

When Project Teams work in an open, collaborative and honest manner, End Users are more supportive and enthusiastic. They will openly offer constructive criticism and assistance when encountering any barriers to flow.

2. How considerate and respectful to the End User you are

So be prepared to help - your knowledge is to be shared, not hoarded. A new MIS will grow others professionally and personally.

3. How much of a team effort it is

Many times I see companies appoint just one person to project manage, configure the system, train End Users and deliver all integrations associated with a new system. On these implementations, I worry. Because that one person with the keys to the Kingdom bestowed upon them becomes the single point of failure. But in this person’s eyes, their heroics are elevating them to a point where knowledge is King and where individual Herculean endeavours will deliver personal and professional success – always to the detriment of the business and sometimes to the detriment of themselves.

When mild mannered Clark Kent turns into Superman, knowledge is his strength and pride is his Kryptonite.

4. How mistakes and feedback are handled

Mistakes are going to be made - we are human.  Blame and conflict are not conducive to a productive work environment. If something is criticized for its configuration or a document is berated for its design, you need to analyze the feedback and (if it’s justified) accept it, correct it and move on.

5. How solution oriented you are

Often when project members come across a stumbling block in their project, I will hear common terms like ‘bugs’, ‘issues’, ‘user errors’, ‘roadblocks’, ‘punch list’ and ‘snagging list’.  I’m not a huge fan of any of these terms because they all carry an implication of negativity.

I prefer to use the idiom ‘barriers to flow’ which I picked up from a very successful implementation recently. Whilst identifying that there is a barrier that needs addressing, it also expresses a positivity that the system will flow.  There is no ‘block’ or ‘issue’, just a temporary barrier. Positive flow is the objective of all MIS implementations and ‘barriers to flow’ acknowledges the project goal and ties in with the defined aims and return on investment identified during the scoping phase.

This model project I refer to was headed up by the business owner. He was bold enough to subject his ideas to review by his staff. His ideas were challenged – sometimes in heated situations – but with an open attitude where the result was a clearly written set of aims. Financial, work efficiency and cultural targets were listed along with a process to measure every item and a regular forum where methods to improve were discussed and actioned. They went live 2 months ahead of schedule, with a return on investment surpassing their original aims.

6. How committed to the outcome everyone is

‘Take ownership’ – it’s a short phrase for such a large commitment but it’s at the core of all successful implementations. Those projects where the team is prepared to be accountable for errors as well as successes achieve more than those who hide and skive. Obviously, you need a blame-free culture for this to thrive but where a team believes in the outcome, their commitment will ensure success.

7. How enjoyable it is 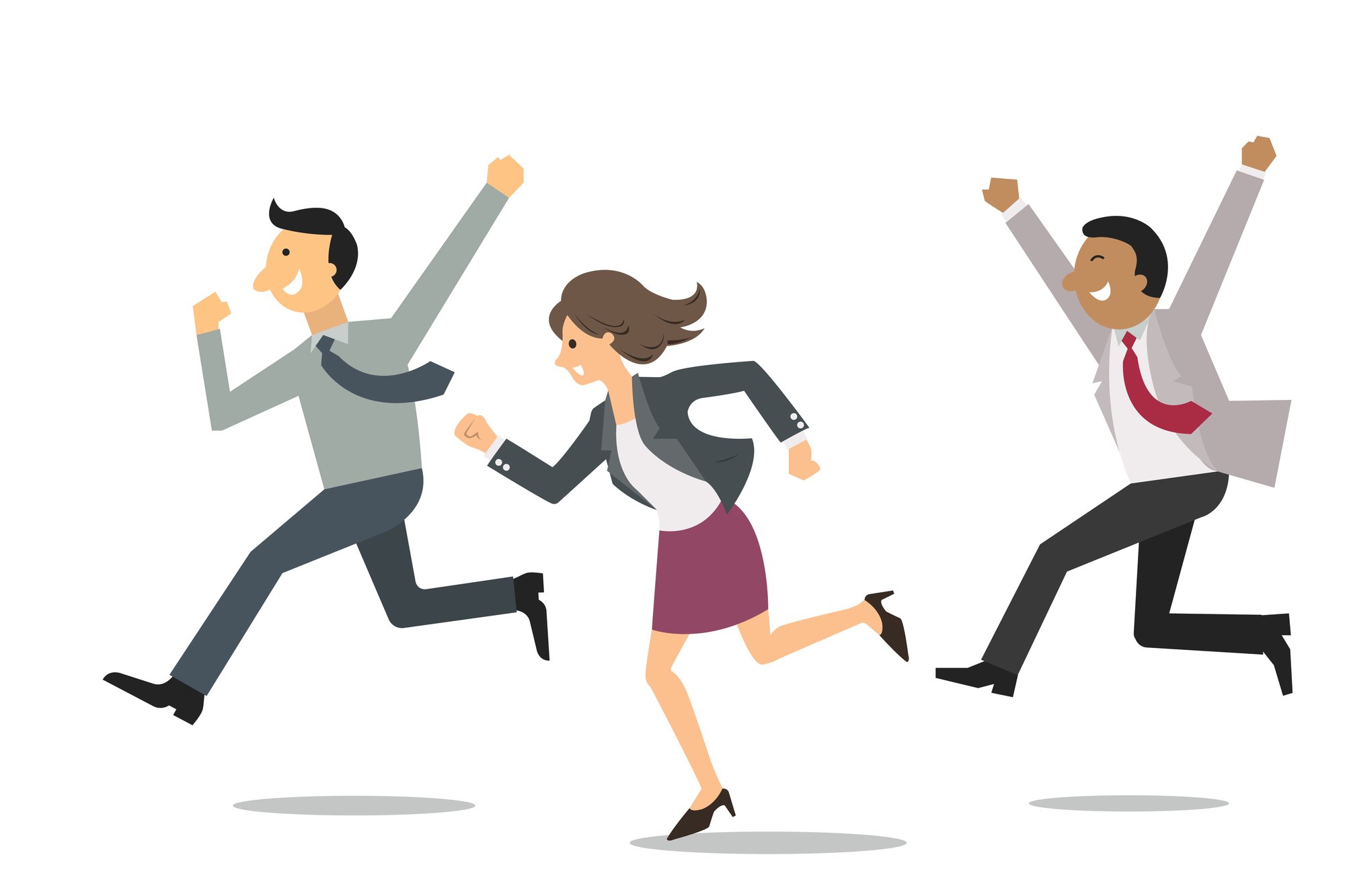 I know implementing a new MIS is hard work and it can feel like a marathon struggle sometimes, but projects I have seen where key milestones are celebrated – whether that’s over a beer or meal – keeps the team motivated and productive.

You may have noticed that much of the above actually boils down to 2 key things:

Without exception I have found that project teams who share these characteristics are highly successful – the MIS is well received and the transition to the new system runs smoothly.

A final bit of advice…

If you’re about to embark on your own implementation project, why not take these 7 characteristics and turn them into something that your team can use to guide them through the project. Perhaps a Project Charter or Mission Statement or something similar that you can come back to from time to time. It will serve as guidance during the planning process and remind you of what’s important throughout your project.

07/01/22 10:15 |
4 min read
Previous Story
← The Most Important Marketing Technique that Printing Companies are Neglecting
Next Story
Should we develop our own MIS or buy one? →