Why you should adopt a continuous improvement plan 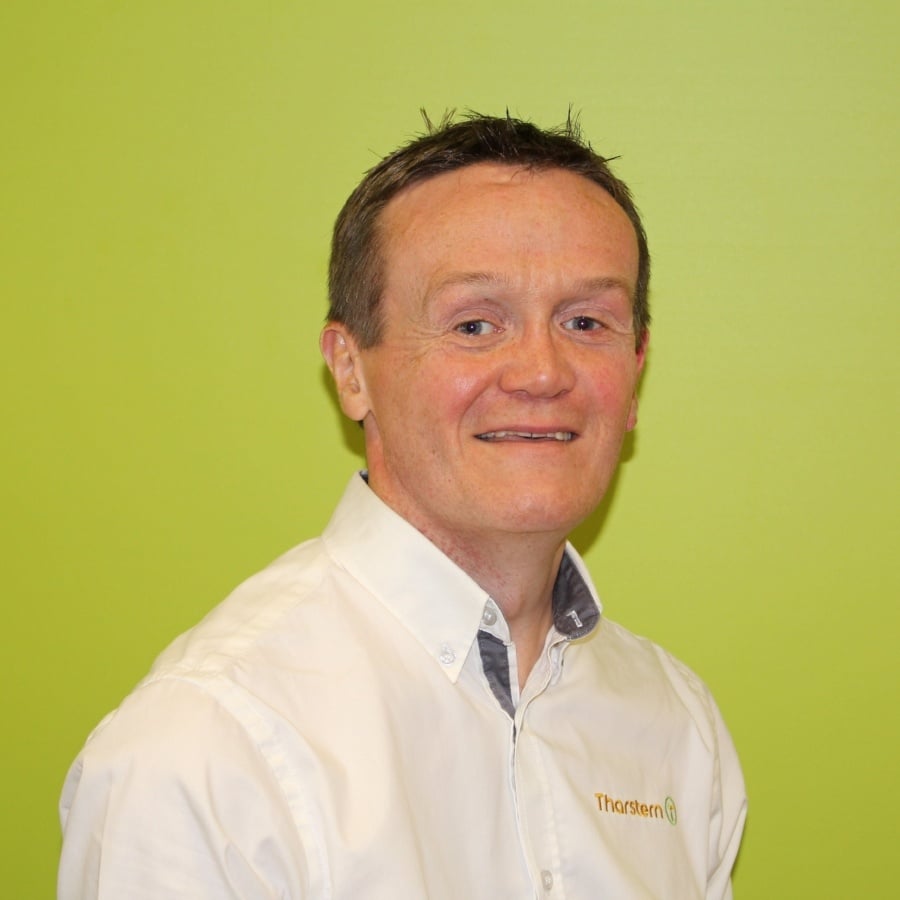 CONTINUOUS IMPROVEMENT - WHAT IS IT?

A continuous improvement strategy is a gradual and never-ending process that seeks to increase effectiveness and efficiency.

It's a way to identifying ineffective practices which slow down or halt progress and replace them with efficient practices and good habits.

What it isn't, is an instantaneous 'get efficient quick' scheme that you'll see big gains from. That's because the big gains are actually achieved by creating lots of small incremental changes over time. This is exactly what a continuous improvement strategy is about - an ongoing process to slowly but surely improve the products, services or processes of an organization.

Sound exhausting? Well it doesn’t have to be! It's not so much about putting lots of effort in, it's more about being consistent and persistent. And then as things gain momentum, you start to see big results.

Why adopt a continuous improvement plan?

Author, Darren Hardy, wrote a great book on this called The Compound Effect and if you’ve not read it, we would highly recommend it. Hardy has tested numerous different philosophies and came to realize that whatever success strategy you employ doesn’t actually matter - it all comes down to the Compound Effect. Hardy cites the key to success in anything in business and life is harnessing the power of the compound effect i.e. the effects of small, everyday choices and actions that compound over time, leading you to success (or disaster, depending on your choices).

The compound effect happens whether you like it or not. It’s like gravity in the sense that you can’t stop it, but you can learn to work with it. So, the principle is trying to adapt small good actions, behaviors and practices which over time amount to big results. Let’s think about this principle and harness its power!

In the world of finance, compound interest can lead to surprisingly large returns. A penny that doubles in value each day for 31 days ends up being worth over $10 million. 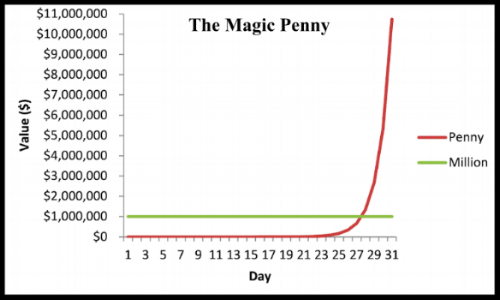 The real problem for most businesses isn’t massive mistakes; it’s repeated small, poor choices that seem to be inconsequential. These continued choices help the compound effect work against you. If we take this outside of business for a moment a great example, eating 100 fewer calories per day for an entire year would cause you to lose 10 pounds. Spending 30 minutes reading each day could, over a year, lead to dramatic self-improvement and new ideas.

Think of this in business terms - If you can automate a process that saves 10 minutes a day that equates to 42 hours a year. Multiply that by four and you gain an extra working month.

Another great example is the British cycling team. Dave Brailsford, former Performance Director at British Cycling, is a huge believer in marginal gains. His overall goals for his team were to win the Tour de France and win medals in track cycling at the Olympics. He achieved both, and a lot quicker than he was targeted too. He believed that if his team thought about every element of being successful in cycling and improved each of those by 1% then they would significantly improve performance - he wasn’t wrong.

He created strategies for every element that would affect performance - minimizing dust accumulating in the team truck, bringing in a sleep coach to ensure good sleep quality by taking their own mattresses on tour. Each cyclist was taught how to properly wash their hands by a surgeon, they even banned shaking hands at the Olympics to avoid illnesses. All these changes in isolation are small but together made a huge difference. His squad won track cycling medals at Beijing and London and have now won Tour de France numerous times.

The benefits of continuous improvement

Importantly, changes in one area can compound with other areas, what Hardy calls “the ripple effect.” For example, making 5 more follow up calls a day, could lead to 2-3 more orders per week, which in turn increases your conversion rate, which increase production utilization, which spills over to increase the positivity of your team, which in turn makes them more productive. Here's some other benefits:

How to go about continuous improvement

The compound effect means reaping big rewards from a series of small, good choices, but the results don’t come immediately, which discourages many people from trying. To succeed, you have to be able to stick to your plan consistently over a long period of time.

It’s not the big things that add up in the end; it’s the hundreds, thousands, or millions of little things that separate the ordinary from the extraordinary. - Darren Hardy, The Compound Effect 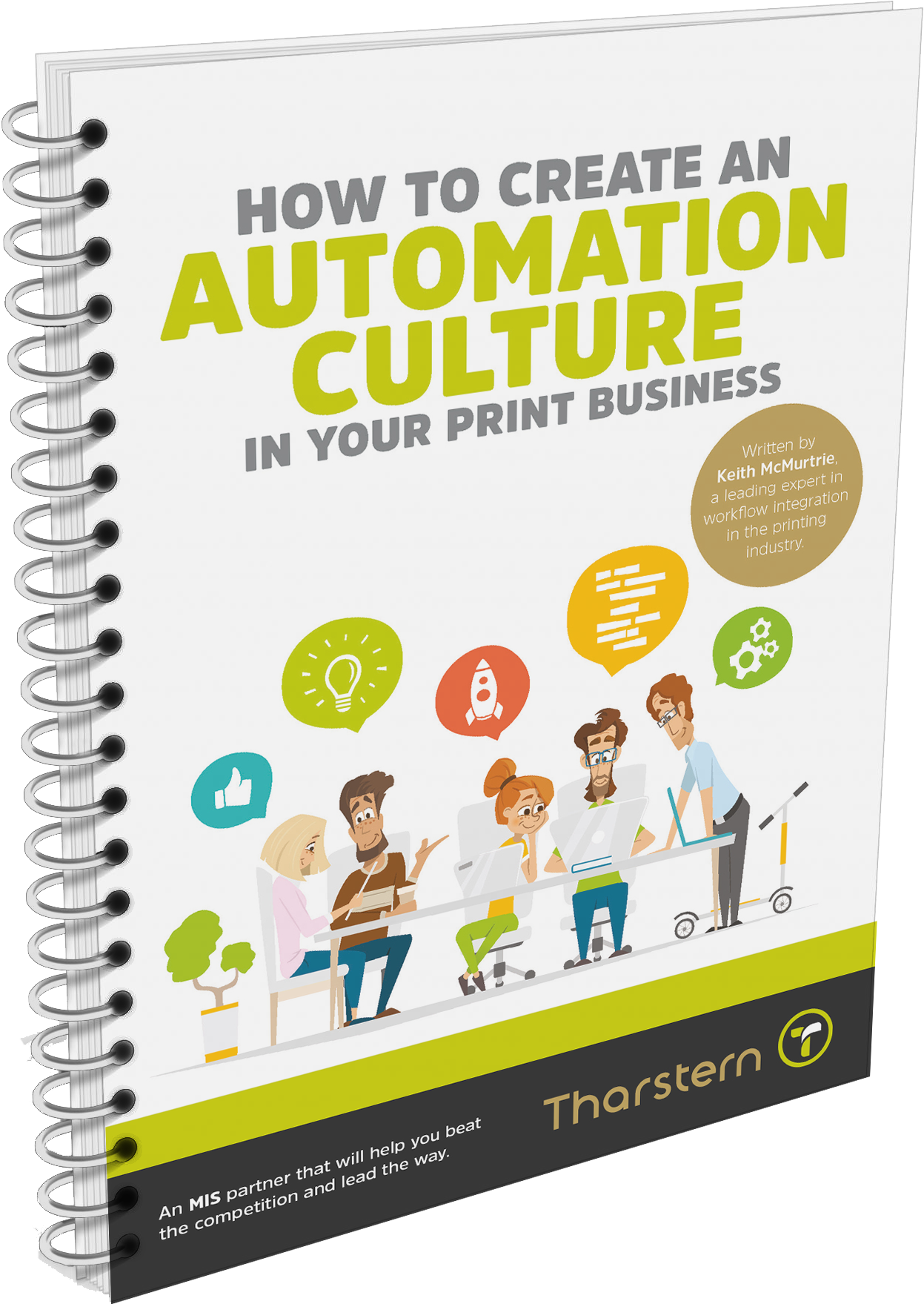 How to make automation work for you