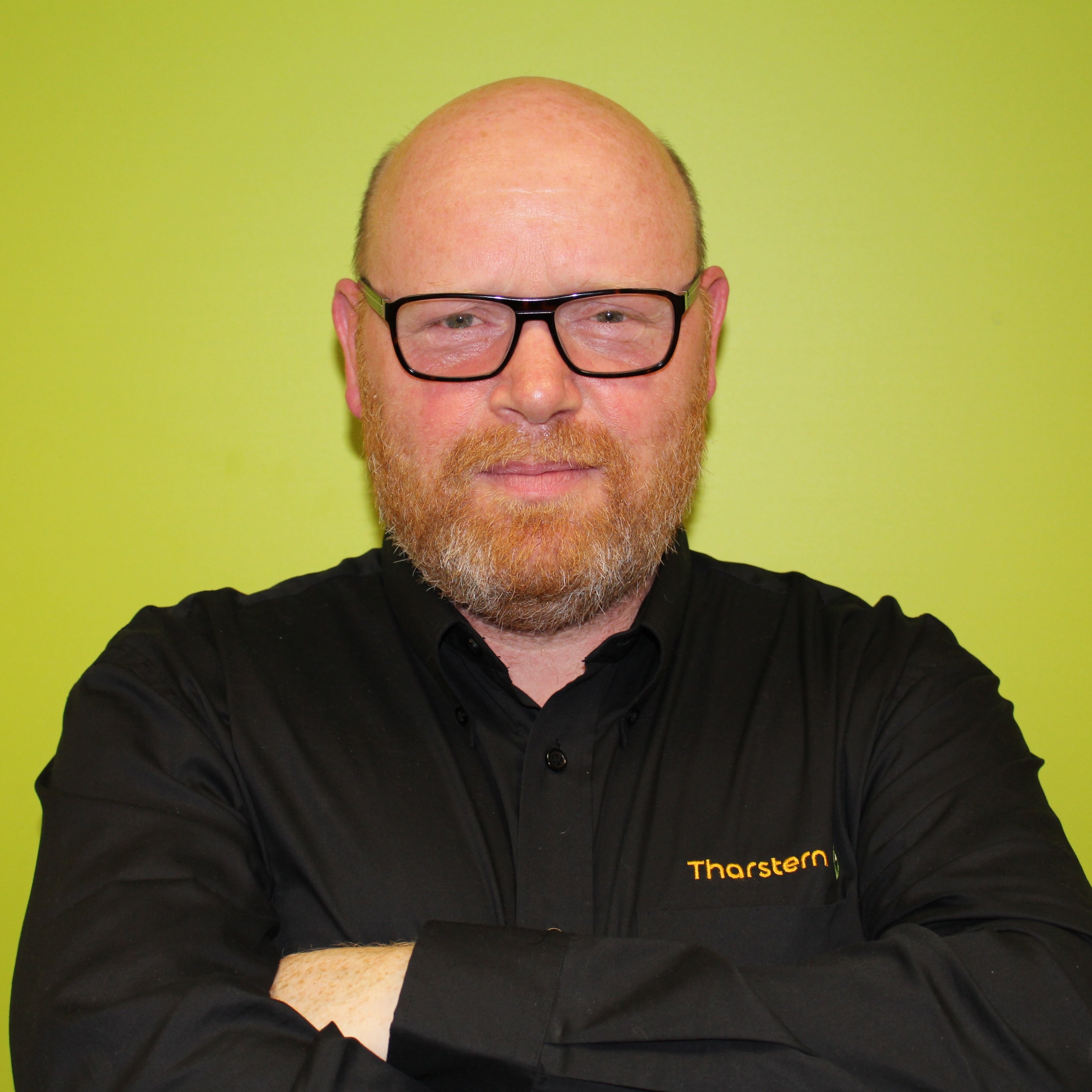 When preparing for a print integration project, one of the best things you can do to is to look at people’s roles and where they are physically located in the business and explore the opportunities for sensible overlaps. Here’s why:

Overlapping your team members’ roles slightly will really benefit an integrated workflow. If a role only has one specific function, it can lead to a lack of appreciation of how activities impact on the next process in the workflow. For example, how you capture sales information affects the estimating team. How you create an estimate affects the order processing team. And how you process that order affects production. Each role and process has a knock-on effect on the next process. So if the information being passed down is incomplete, inaccurate or in some way inappropriate, it makes the next process harder than if they were starting from scratch.

In an integrated environment, it’s obviously going to be imperative that this isn’t the case.

To avoid this scenario and improve the flow of communication, the solution can be as simple as the merging or overlapping of roles, where this is possible. Here are some examples of where that might work:

Physically moving staff could also significantly improve the effectiveness of your integrated workflow.

The most common integration we do here at Tharstern is between customer services and prepress. This project is considerably more difficult in companies where these departments are physically separate from each other. If there are two flights of stairs and security doors between them, people from one department just won’t realize how their actions affect people in the other.

At the end of the day, if you’re an estimator who is sat next to the person who enters jobs into production, and you can see or hear that they’re having problems, you’ll quickly learn what their challenges are and want to make things better. 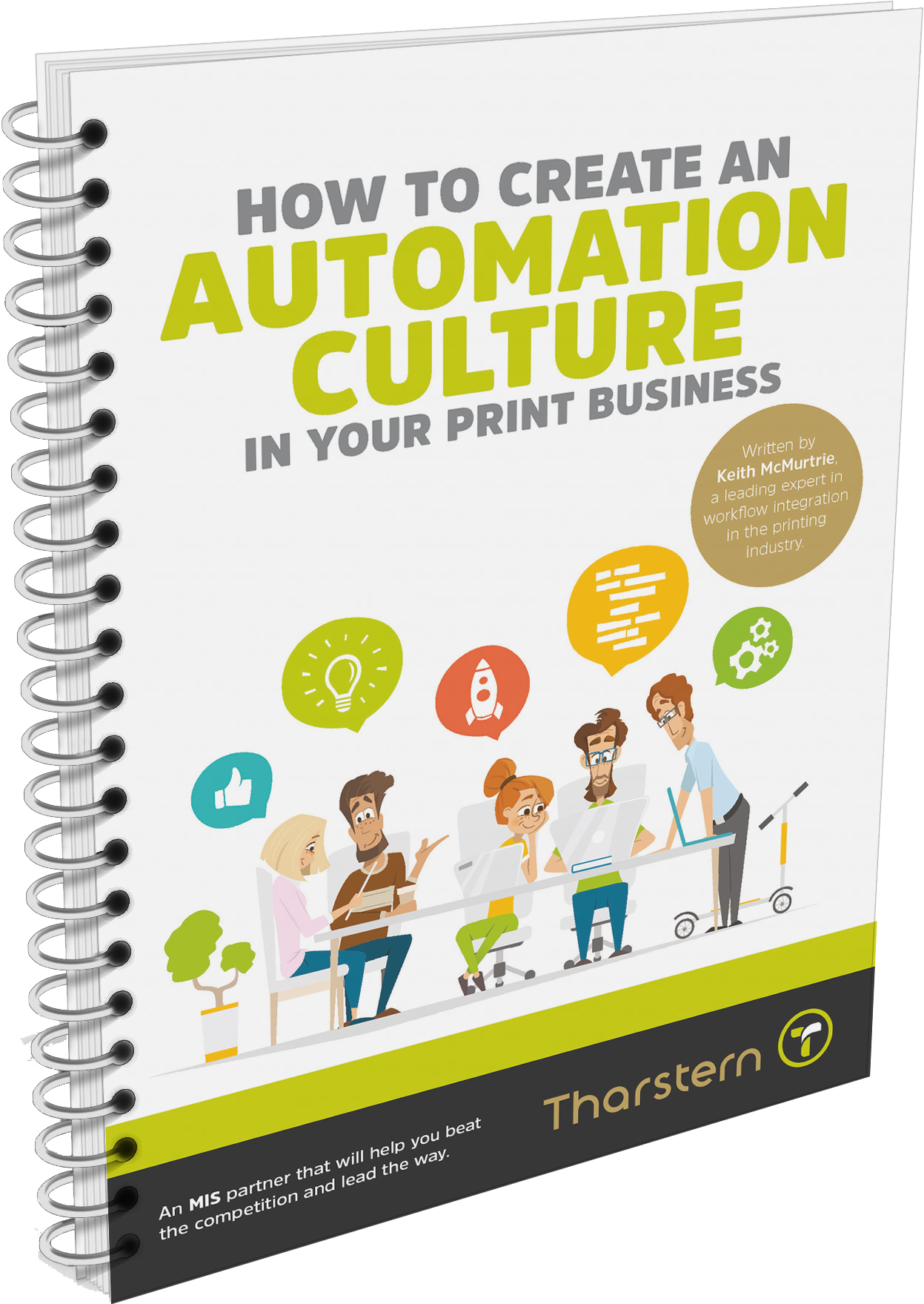 How to create an automation culture

In his latest guide to automation, our CEO Keith McMurtrie    explains    why and how to create an automation culture in a print business, including how to adopt the 'Shift Left' approach that will help you make progress towards your goals.

These Stories on Connectivity