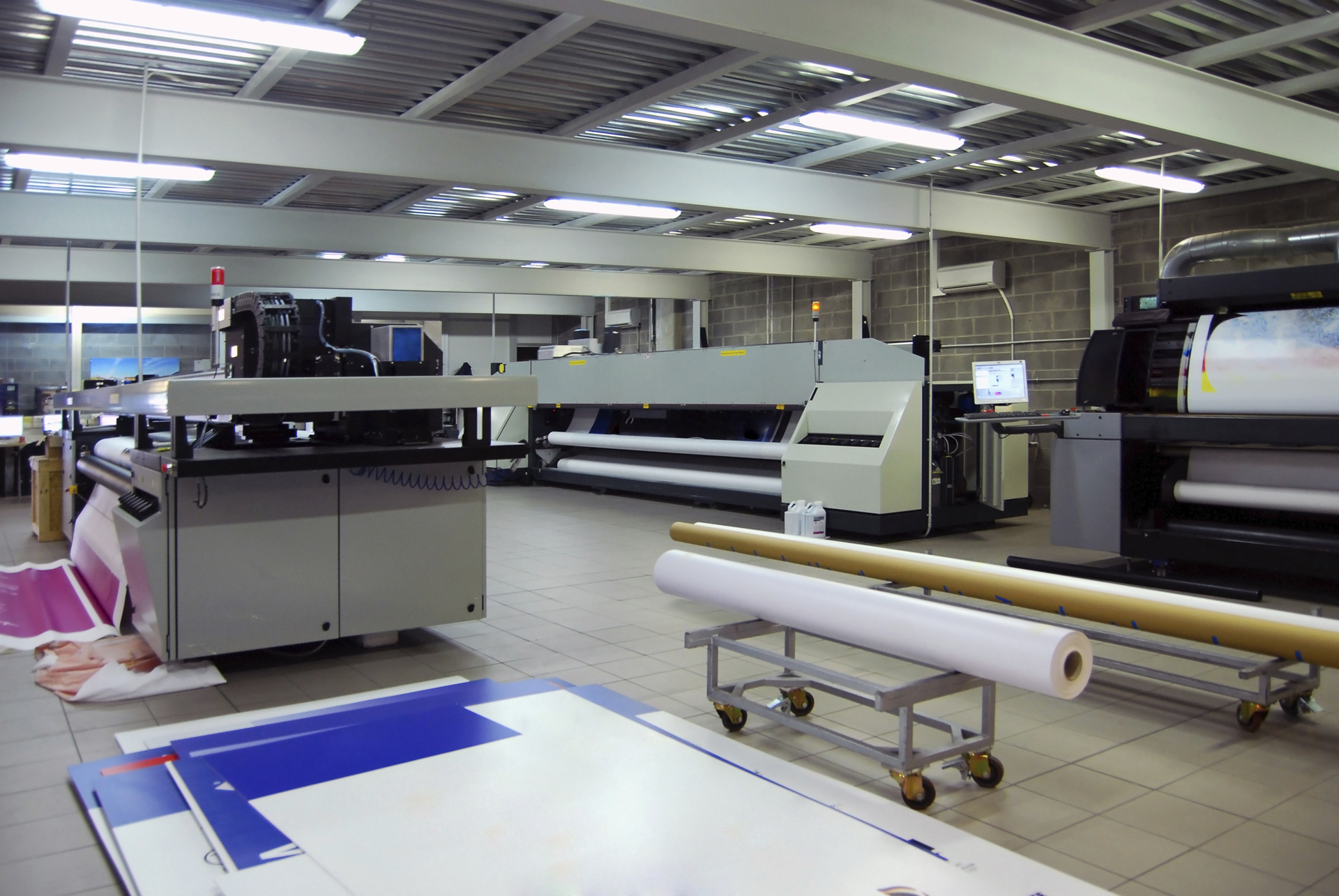 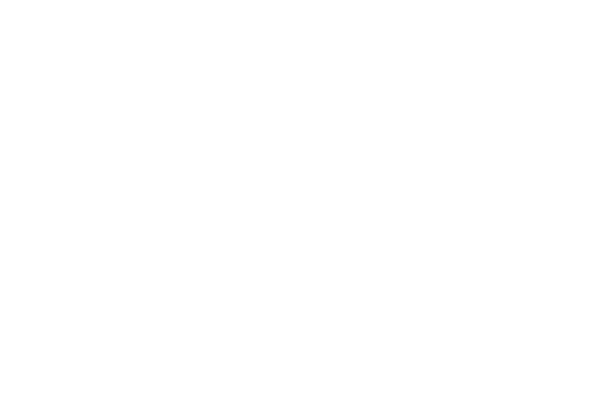 “Our investment in technology and relationship with Tharstern and Heidelberg has allowed us to grow the business by 40% in under 18 months with no additional staffing.”

Fast forward to today, and they have nearly fifty employees and are proud to boast an in-house design studio, a publishing house and a print company equipped with the very best of modern technology - all under one roof. 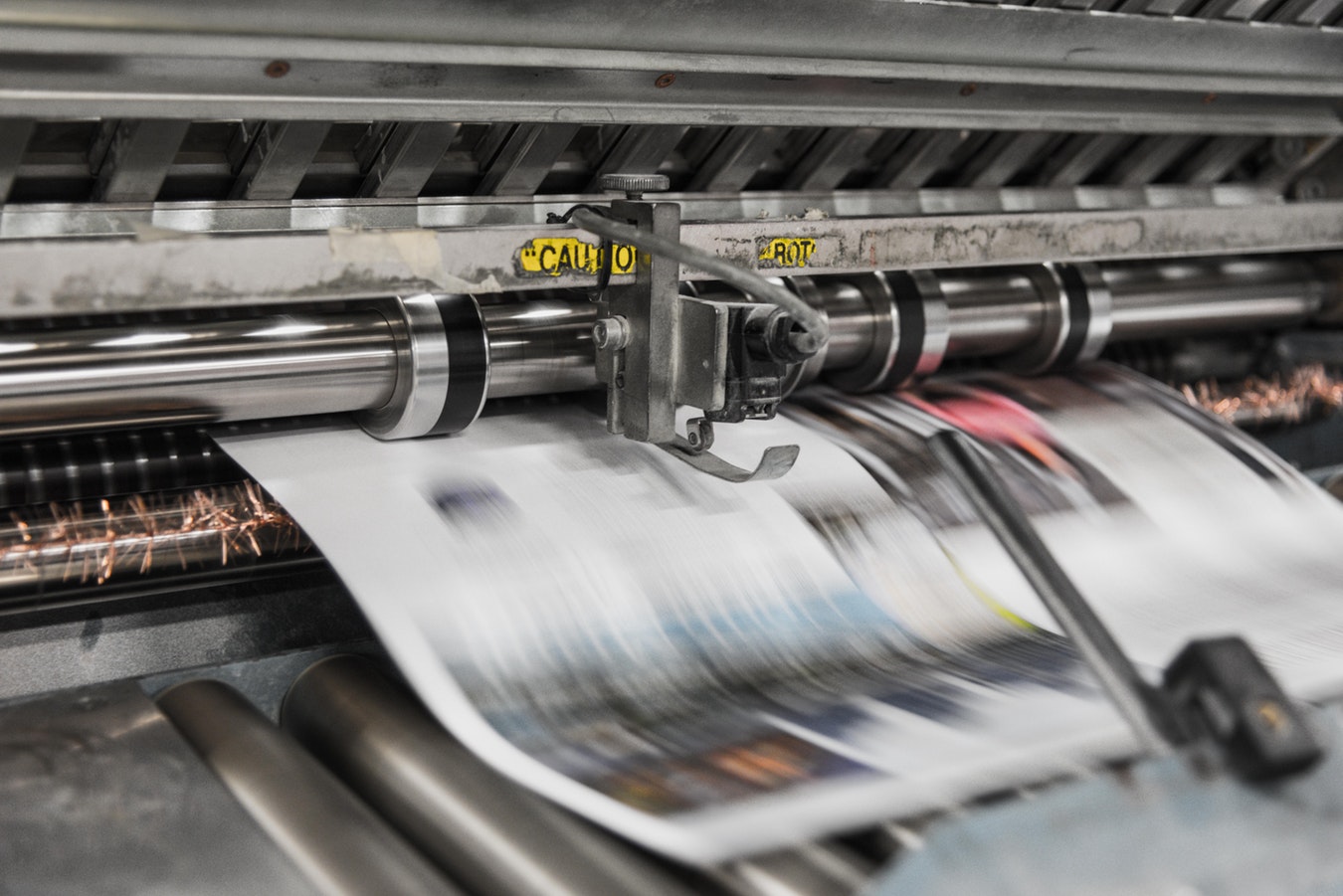 The company previously operated an estimating system with an MIS bolt-on, and this set-up was working well until the introduction of a new Heidelberg Speedmaster XL106 in February 2014.

Having made the decision to link the Speedmaster to their MIS using JDF, and knowing that their previous MIS wasn’t capable of doing this, they began to investigate other suppliers.

They wanted to increase their productivity and efficiency, to ultimately become the most productive and technically efficient printer in Europe.

Their main goal was automation throughout their workflow, to increase productivity without increasing staffing costs.

On choosing Tharstern as their partner

James Cuthbert, Managing Director at Elle Media Group says that Tharstern were the obvious solution: “It was clear from the demos we had that Tharstern could provide what we wanted; it was clearly the better product.”

“It’s very refreshing to work with people that will listen to your ideas, recognize ones that will benefit their customers, and then actually make the necessary changes to make it work.  We were worried that moving from a small MIS provider to a large one would mean that we’d have to miss out on that kind of flexibility.  But we didn’t at all!  It’s refreshing to see that attitude in such a large MIS provider.”

How Elle Media Group have changed since implementing Tharstern

By purchasing the Heidelberg Speedmaster, Elle Media Group have been able to increase turnover by 40% and, although James says that their old MIS would probably have been able to cope, the head count would have been immense. Instead, they’ve been able to move valuable members of staff into areas that were in need of extra resource following the increase in turnover. The reprographics studio and job handling function have been reduced from a team of 5 to just 2, who are both managing the extra turnover too. The other 3 members of the team have now moved into other creative roles within the company.

Capacity reports are run every day and are emailed to management on a regular basis. James himself receives 3 every day - one for the current day, one to the end of the working week and one for the next 7 days. They show how much capacity there is on each machine and give him the opportunity to adjust pricing on a daily basis to react to that. Tharstern’s selling band system for pricing allows this to be done in a matter of clicks.

James says that traceability has also improved and he can now see what’s being produced, where it’s being finished and how long it’s taken. “We can accurately manipulate the rates and running speeds in our estimating system so that when a job’s been produced, we can compare estimated and accurate costs and see if we need to make any changes to improve profitability.”

He adds: “It’s the information that you get out of Tharstern that makes it so good. We’re working on a manufacturer’s model rather than a printer’s model so the output is paramount. Unless you know what you’re outputting and can access that information readily, then it’s not going to work. Having Prinect linking back to Tharstern allows us to monitor and see exactly what’s been output. It also allows us to have incentives in place, based on productivity for our press and finishing department.” 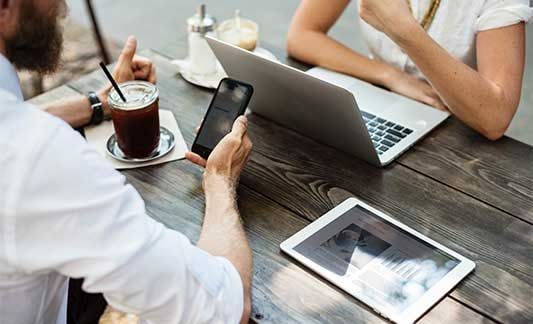 “The way we’ve worked with Tharstern to create a workflow between our MIS, Big Ice Box and Heidelberg, and how we’ve linked that into Citrix Sharefile is very exciting. It’s hugely powerful and it’s something that didn’t exist previously. I’m obsessed with automation and (according to Heidelberg) the levels that we’re pushing automation to here are far beyond what everyone else is doing in Europe. Yes, we’re giving everyone a few headaches, but everyone agrees that it’s worth it.”

← Back to Case Studies