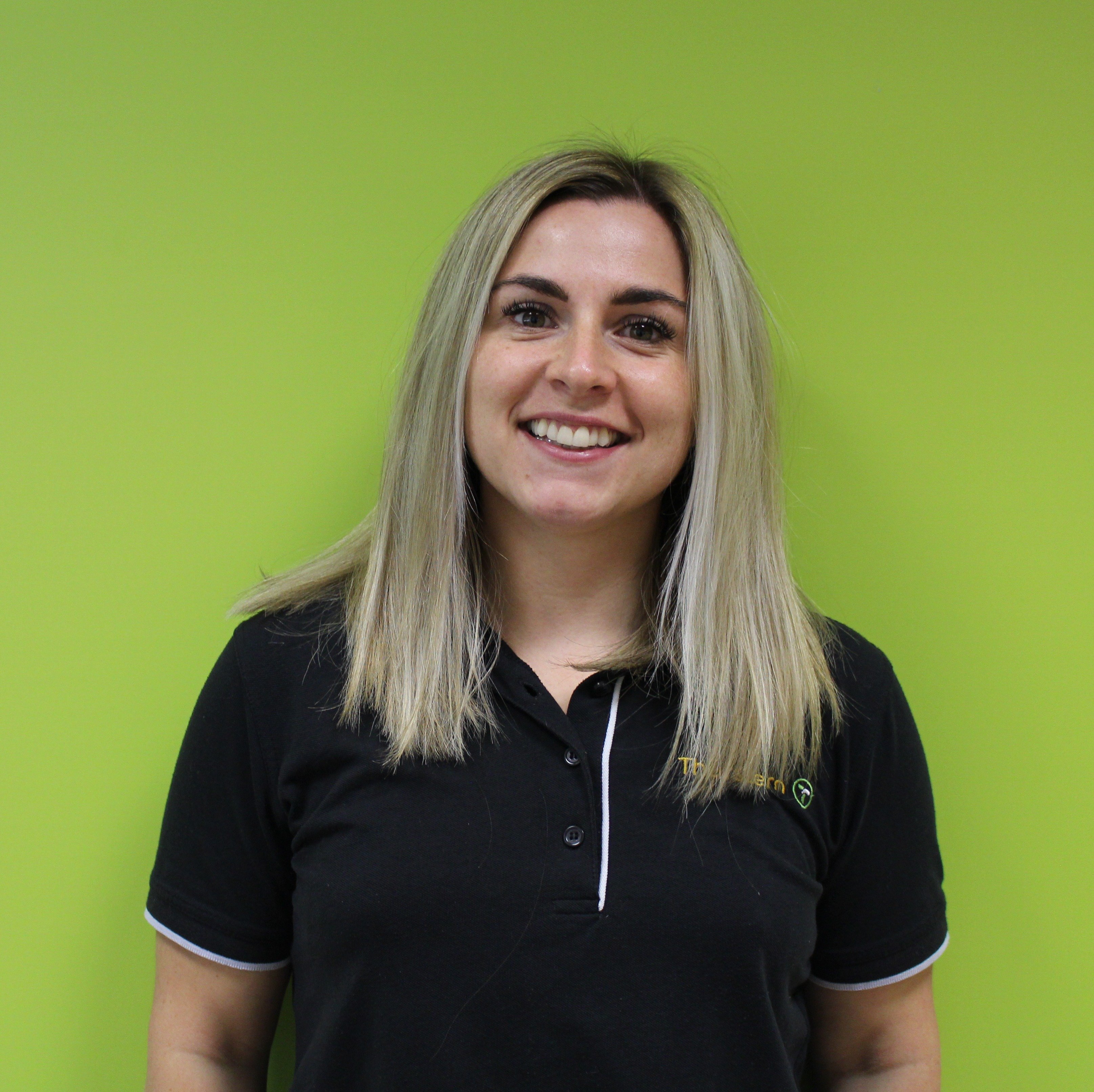 Last week in the office, we were talking about favourite films and I mentioned that ‘Seven Pounds’ was in my top 3. However, as I’d last watched it before I started working in the print industry there was one thing I’d never picked up on – the printing press in that film is a Heidelberg. So, it got us wondering, how many other films have printing presses in?

We’ve done some research and collated a list, and you may be surprised just how many blockbusters have printing presses in them.

This film is how the conversation started. Without giving too much away, Will Smith’s character falls in love with a woman who used to print wedding invitations as a hobby, and keeps a broken Heidelberg printing press in her garage. I’ll stop there before divulging too much of the story line, but it’s definitely worth a watch! 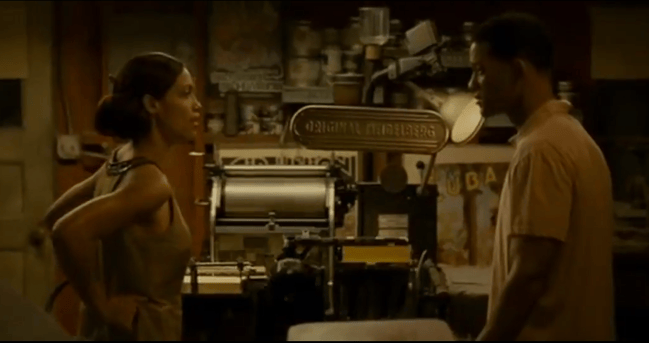 Catch Me If You Can

In this 2003 film, a true story that portrays the life of Frank W. Abagnale, played by Leonardo DiCaprio, an FBI agent is questioning the work done on some counterfeit bank notes, and their quality is being discussed. However, as they have been printed on a Heidelberg, they are all amazed by how real they looked. 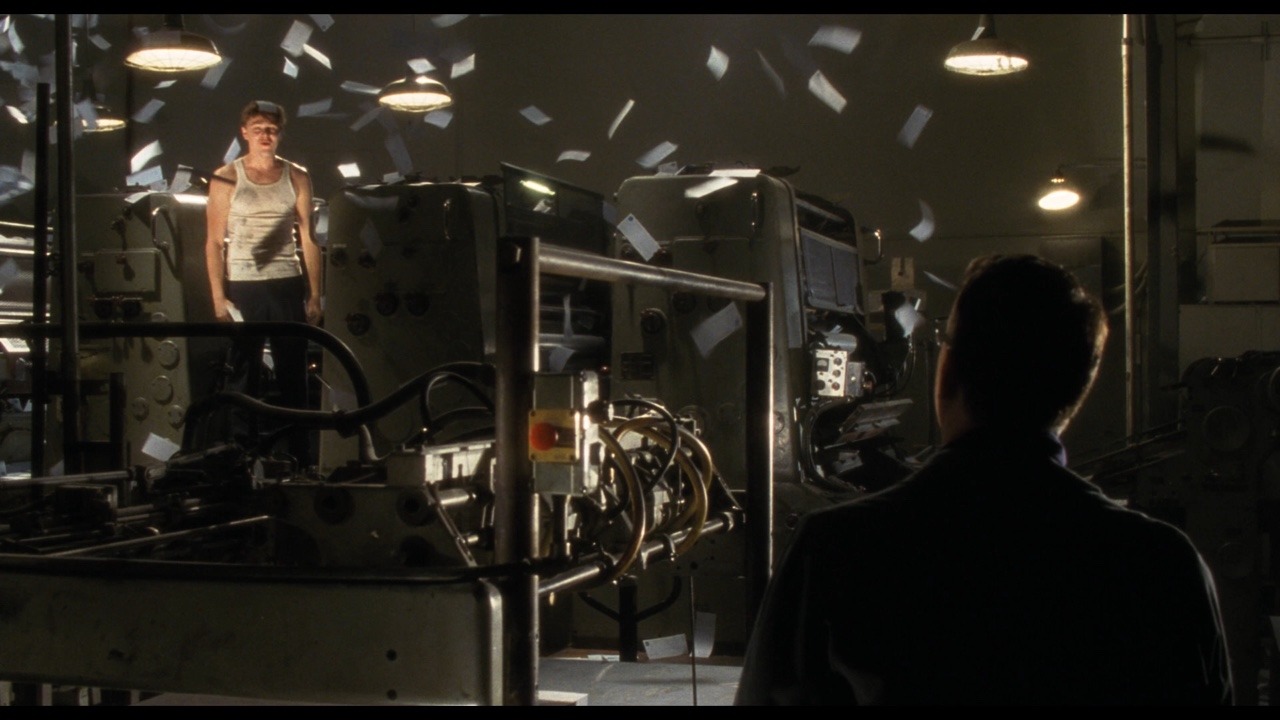 The room they use as a training base is full of printing equipment, it doesn’t show what type of printing presses they are but the list of printing equipment in there is quite impressive, a galley press, cabinets of type, manual guillotine, perforator, a little offset litho press, and some furniture cabinets. The equipment was rented from The International Print Museum in the US.

The movie starts with Britt Reid (Seth Rogan) being chauffeured to his father’s workplace – The Daily Sentinel newspaper. But to film the scenes inside, the film crew headed to the LA Times building, which is where we see the printing presses.

The most recent film featuring this adventure loving bear also features a Heidelberg press. Paddington’s cousin, Judy, gets her heart broken and decides that she’s going to become a nun. We’re told she later calms down and finds a new hobby of printing newspapers at school after she finds an old printing press at school,  the Heidelberg. 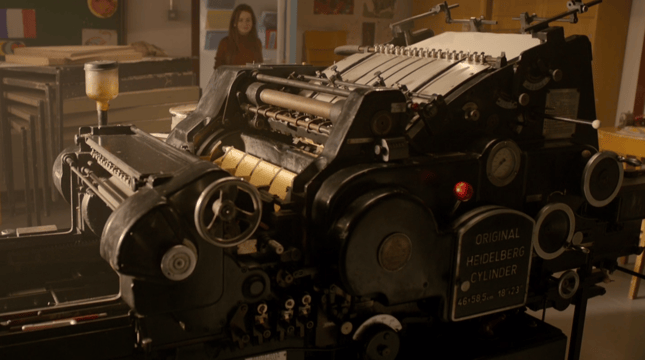 The Book of Eli

Eli, who is played by Denzel Washington, is on a mission to reintroduce the Bible to the rest of the world. He has one copy and has to save it from being stolen, so he can take it to be published. One of the final scenes, after Eli has recited the Bible from memory, shows the Bible being printed using block printing.

This film is based on the life of Beatrix Potter, the story teller and illustrator of the Tales of Peter Rabbit books. In 1901, publishers weren’t interested in her book and she ended up privately publishing it.  After the success of the books, she was signed by a publishing company a year later. As the film is all about publishing books, there are printing presses featured throughout.

Have we missed any? Are there any other films you know off that have printing presses in? Let us know!

08/12/22 12:11 |
3 min read
Previous Story
← Smash your MIS Implementation Project by Creating Stretch and Smart Goals
Next Story
Why you should adopt a continuous improvement plan →